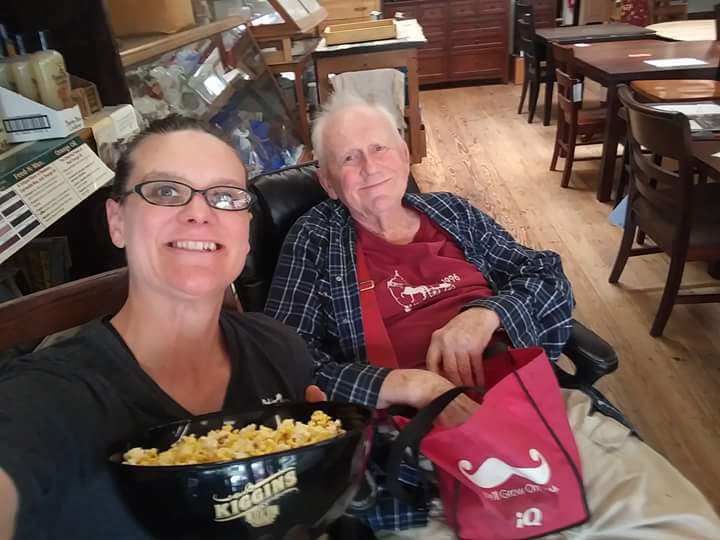 In the late 1970s, Joe began investing in downtown Vancouver. One of his investments was the building that Main Street Trader now occupies.

After his retirement from Bonneville Power Administration in 1993, he just couldn’t sit at home. He’s always loved antiques and the challenge that sometimes comes with restoring all wood furniture. At about the same time this area of Vancouver was experiencing a revitalization and became known as Uptown Village. Joe became one of the first Presidents of the newly organized Uptown Village Association.

In 1995 Joe’s daughter Karen graduated from Washington State University with a double major in Soil and Environmental Science. She was only going to work until she found her “real career.” With Joe’s encouragement and her love of the business she became a partner and eventually the manager of the Main Street Trader.